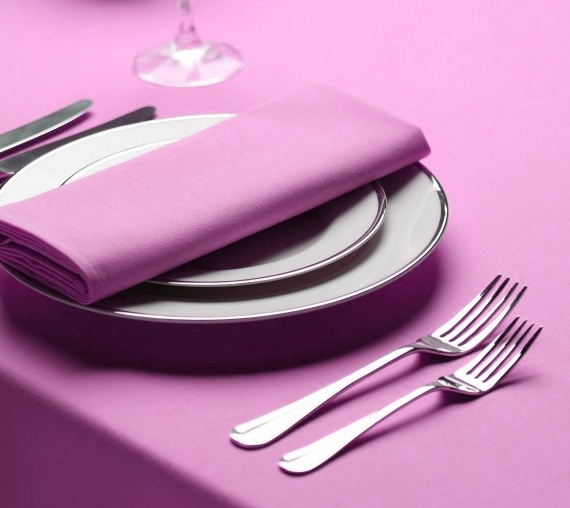 The title of this article might appear odd to some people who have so far known orchids merely for their sublime beauty and elegance. Can you eat an orchid is a question that can flummox any ordinary individual who is not aware of its edible characteristics. You must have seen rose petals sprayed all over the birthday cake in a wedding or a birthday party but never thought about orchid as an edible flower.

Some species of orchids are edible

Are orchids edible? The answer to this question is both yes and no because not all species of orchids are edible. But many species are edible and thus can be used for garnishing a recipe or even for making a whole recipe out of the petals of this beautiful flower. Although it is heart-breaking for many to see these pretty flowers being eaten, there are many individuals who love the flavour of orchids that they describe as a mix between endive and cucumber.

Orchids have been used to make medicines

Not many people know that orchids have been used for medicinal purposes since time immemorial. Ancient Greeks strongly believed that tubers of orchids could help in increasing fertility in human beings. In traditional Chinese medicine, orchid parts have been used freely to make medicines for the treatment of diseases of eyes. They have even used orchids to treat cancers of several types.

Do not try to consume orchid in its natural state

For those who do not know, you cannot eat an orchid in its natural state. The flowers of orchid are dried first and then steeped in hot water to make its tea. In Asian cuisine, orchid petals are sometimes used for garnishing of some dishes. They are also added to stir fry in a few recipes. Some people like to fry the battered petals of orchids and add them to their favourite recipes. The thing to remember with orchids is that some of their species are not edible and they can irritate your stomach. 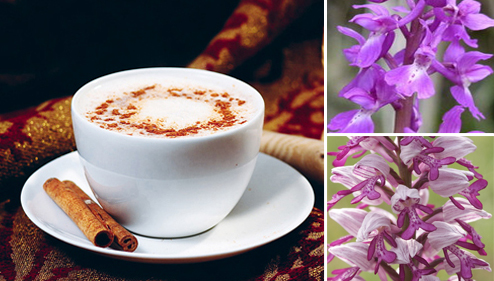 One product made from orchid blooms that has become very popular is called salep. Tubers of orchids (Orchis militaris and Orchis mascula) are crushed and dried to make a powder. This powder is then used to make bread, desserts, and drinks. The powder called salep is added to hot milk and then cinnamon and ginger are added to make a delicious drink. This drink is popular in many countries like Germany, UK, Greece, Syria and especially in Turkey.